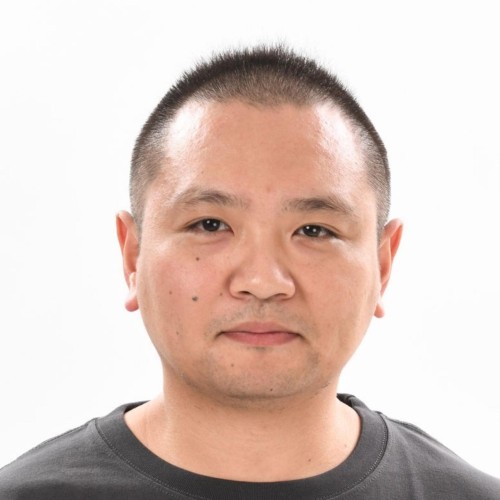 Hello, I am a software developer based in Tokyo, Japan.

I’m focusing on developing softwares for Desktop, Mobile and Web.

Recruiters are NOT welcome.